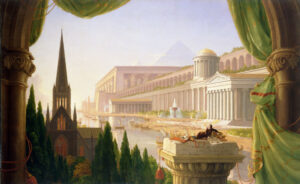 you should purchase this book

you should purchase this book 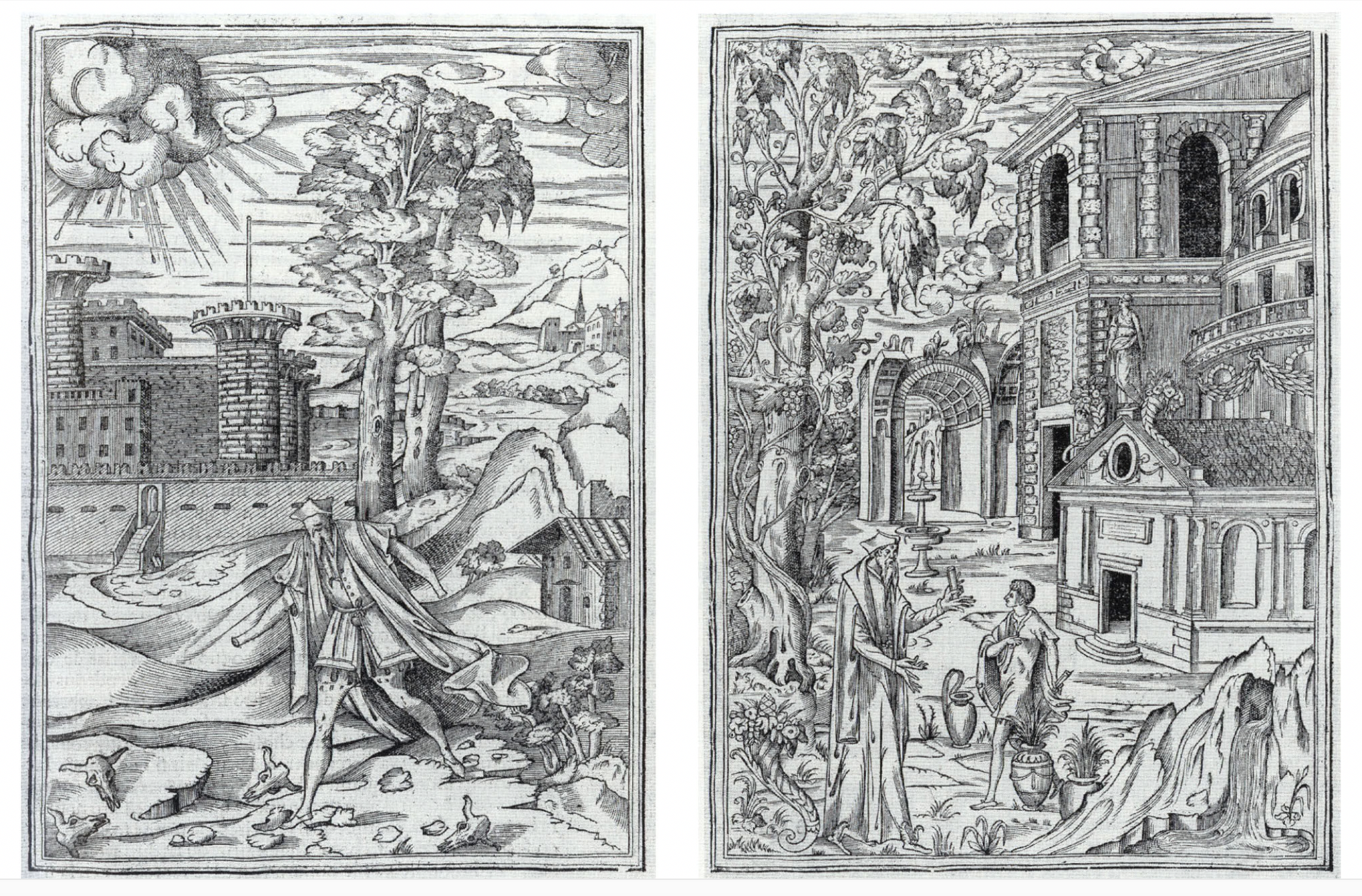 Find a description of the text here.

Architecture is a science arising out of many other sciences, and adorned with much and varied learning; by the help of which a judgement is formed of those works which are the result of other arts. Vitruvius

Architecture is the art which so disposes and adorns the edifices raised by man for whatsoever uses, that the sight of them contribute to his mental health, power, and pleasure. John Ruskin, The Seven Lamps of Architecture (1851)

When we come across a mound in the woods, six feet long and tree feet wide, heaped up with a spade into a pyramid, then we become serious and something inside us says: here someone lies buried. That is architecture. Adolf Loos, Architecture (1910)

...for architecture is an undeniable event that arises in that instant of creation when the mind, preoccupied with assuring the firmness of a construction, with desires for comfort, finds itself raised by a higher intention than that of simply being useful, and tends to show the poetic powers that animate us and give us joy. Le Corbusier, 1930

Architecture is the will of an epoch translated into space. Ludwig Mies van der Rohe

The building art is, in reality, always the spatial execution of spiritual decisions. It is bound to its times and manifests itself only in addressing vital tasks with means of its times. A knowledge of the times, its tasks, and its means is the necessary precondition of work in the building art. Ludwig Mies van der Rohe.

A bicycle shed is a building; Lincoln Cathedral is a piece of architecture. Nearly everything that encloses space on a scale sufficient for a human being to move in is a building; the term architecture applies only to buildings designed with a view to aesthetic appeal. Nicholas Pevsner, An Outline of European Architecture (1943)

Architecture is a social art. And as a social art, it is our social responsibility to make sure that we are delivering architecture that meets not only functional and creature comforts, but also spiritual comfort.... All architects expect and hope that their work will act as a servant in some sense for humanity–to make a better world.  This is a search we should always be undertaking,  Samuel Mockbee

Architecture is not just about building. It's a means of improving people's quality of life. Diébédo Francis Kéré in the Washington Post (2005)

Architecture is an expression of values; the way we build is a reflection of the way we live. This is why vernacular traditions and the historical layers of a city are so fascinating, as every era produces its own vocabulary. Sometimes we have to explore the past to find inspiration for the future. At its most noble, architecture is the embodiment of our civic values. Norman Foster to The European, 2014

Architecture is about serving others through the design of the built environment.  Kevin J Singh, "Twenty-one Rules for a Successful Life in Architecture (2019)

Architecture is not just for big star projects like museums. It's for the slums around them, too. Juan Ramon Adsuara to NPR (2015)

I don't think that architecture is only about shelter, is only about a very simple enclosure. It should be able to excite you, to calm you, to make you think. Zaha Hadid

When we train as architects, we're taught that architecture is like God because you create things. As a result, your ego is inflated. You think no one else can do what you're doing. Now my work is something else. It's another world I am working in. Yasmeen Lari

Architecture is about giving form to the places where people live. It is not more complicated than that but also not simpler than that. Alejandro Aravena in his Pritzker acceptance speech (2016)