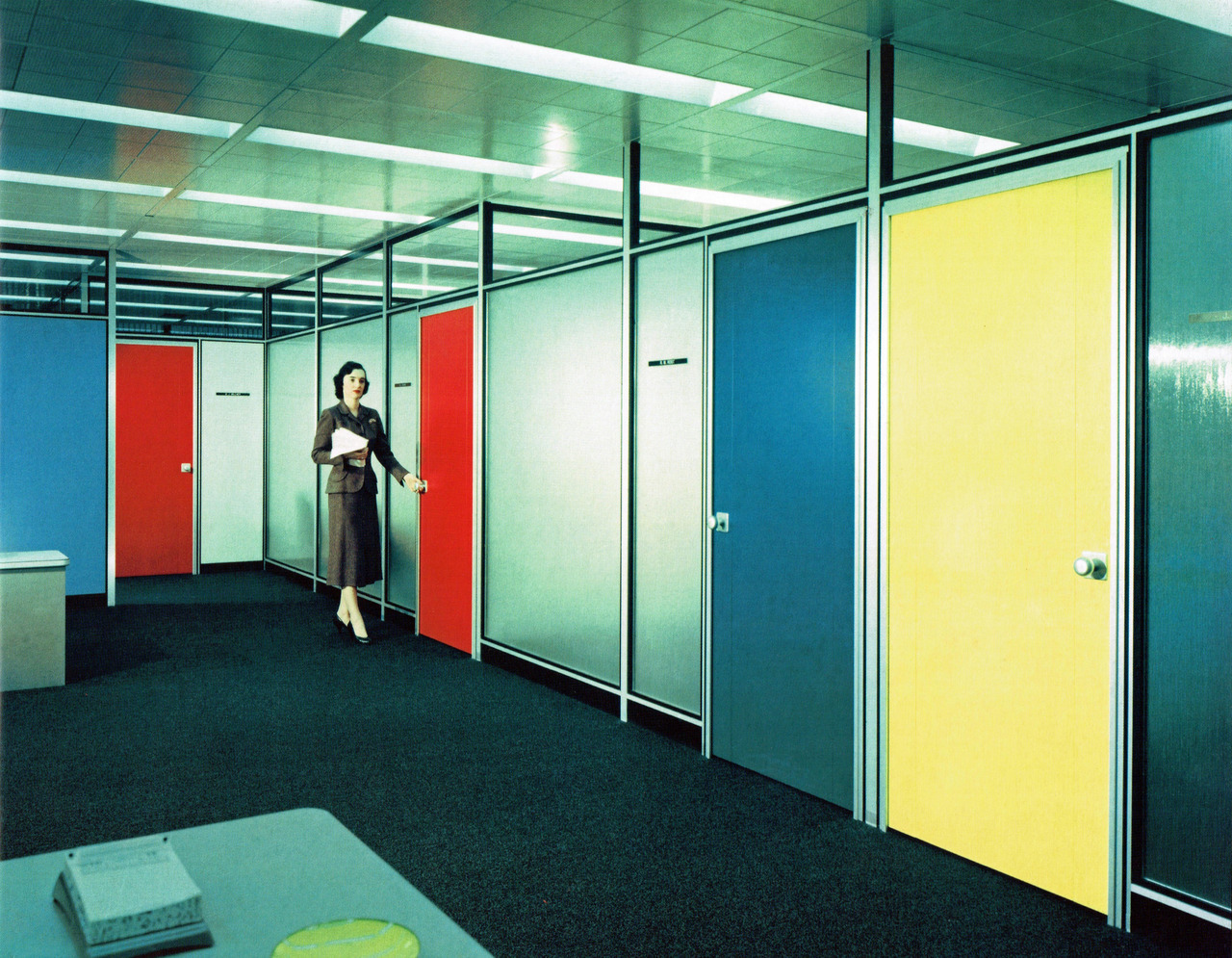 What sprouted from the seeds of Modernism transplanted in American soil?

Although the US was not without its modern innovations and modernist interventions--some of which, like concrete grain silos, skyscrapers in New York and Chicago, and Wright's Prairie Houses--were of great inspiration to Europeans who looked longingly to what they saw as the youthful vigor of America, some specific modernist developments can be traced directly to Europe. Among them, Art Deco (the term coined from the 1925 Exposition Internationale des Arts Décoratifs et Industriels Modernes) would characterize some of the swankiest American skyscrapers jutting up from all-night Jazz Age cities, while Modernist idioms developed in the cause of socialist housing projects became the preferred style for American big business after the second World War. Each translation evidences certain shared and preserved values as well as changed contexts, prompting a reconsideration of what the modern enterprise for architecture was really all about. 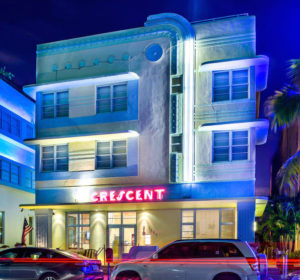 The 1925 Exposition Internationale comprised a fascinating array of diverse architectural expressions, including Russian Constructivism and a significant Neues Bauen work by Le Corbusier. But it is best known for launching and naming the popularity of Art Deco: a sleek new style applied to everything from toasters to cars to skyscrapers that announced luxury and modernity through rich industrial and natural materials, waterfall curves, chevrons, and other geometries (some curiously drawn from recent developments in Assyrian and Egyptian archaeology) that spoke of speed and movement. We've already seen Art Deco applied to tall buildings in Chicago (as it was in New York and elsewhere where skyscrapers were being built--notably, not Europe); it is also the signature style of oceanside tourist destinations, none so glorious (or so well preserved as Miami. Click the icon to the left to tour Art Deco Miami.

The lavishness of 1925 Paris was worlds away from the trials breaking out farther west just  a few years later. The rise of oppressive regimes in general, and the outbreak of war in particular, prompted many modernist architects to flee their homelands. One of the most profound effects of the war on architecture was in population dispersal. We've already seen what this meant for housing, but also on a finer grain, political and economic difficulties in Germany (and elsewhere) encouraged modernist architects to seek new homes in other countries. Bruno Taut landed in Turkey; several Bauhaus faculty went to England; many designers sought refuge in the United States.

In the 1930s, several design schools were expanding and leveraged the opportunity to hire European designers. Albers went to work at Black Mountain College in North Carolina in 1933; Gropius started at Harvard in 1937; in the following year, Mies gave up hope of winning commissions from the Nazis (but not without training), emigrated to the US and eventually found himself at the Armour Institute that, auspiciously, was just about to move from its Navy Pier location to new campus on Chicago's South Side and take up the new name, Illinois Institute of Technology. While all of these teachers had immediate impact on students who then fanned out across the country, a significant exhibition helped to spread the ideals of European Modernism--at least in part.

In 1932 the Museum of Modern Art in New York staged Exhibition 15, curated by art historian/director of MOMA Alfred H. Barr & 26-year-old Philip Johnson, and accompanied by the book International Style: Architecture Since 1922, co-written by Johnson and historian Henry-Russel Hitchcock (you can review the catalogue here). The exhibition's aim was to show the commonality of aesthetic in modern architecture dubbed "The International Style."

After the close of the war, America's massive industrial potential was turned to growing and emblemizing its gigantic economy and the giants within it. And thus the socialist, housing-focused architectural theory of 1920s Europe became the style of choice for American corporate giants, drawing both from the imagery of modernity developed by the Werkbund, now usually cast in steel, always more prominent in America than in Europe, and following a long tradition of skyscrapers utilized as symbolic as well as functional symbols of industry.

Perhaps the perfect illustration of this marriage of traditional skyscraper symbolism with new industry is the Inland Steel Building, designed by Bruce Graham & Walter Netsch for Skidmore, Owings, and Merrill (Chicago: 1955-7).

design of the corporate headquarters:

By the 1960s, shadows were cast across sleek glass towers by the latest wave from Europe: beton brut.

As investigated in Editors, Brutalist buildings have been frequent targets of demolition. A recent loss in Chicago presents one of the tidiest demolitions you will ever see: 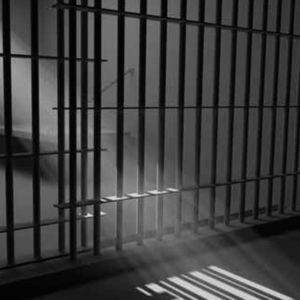 Turning to a different kind of "block," review this project on a century-plus of prison design by clicking the image to the left.

Jonathan Meades :: Bunkers Brutalism and Bloodymindedness Concrete Poetry - One from MeadesShrine on Vimeo.