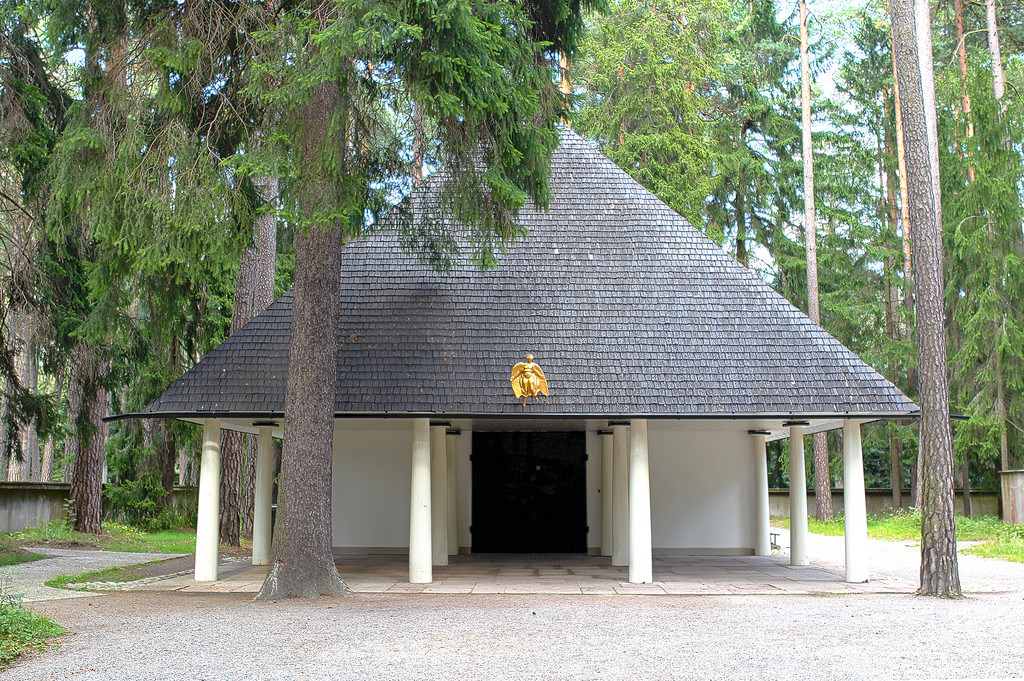 What explains the enduring quality of the Classical (Greco-Roman) tradition, millennia after its development, and in dramatically changing economic, political, and technological climates?

Perfected first by the fifth-century Greeks and expanded under Imperial Rome, the ("western") Classical tradition has had tremendous staying power through the millennia, adopted by multiple people groups throughout the globe and under varying conditions. In the early twentieth century, parallel to the advance of Modernism in Western Europe, Classicism again emerged as a favored approach to building among varied cultures, world-wide. What explains this continued interest and within such distinct contexts?

We've seen throughout the architectural sequence how and why Roman precedents have been intentionally adopted by later culture groups for its expressive power: consider Constantine, Justinian, Charlemagne, the Renaissance, nineteenth-century "revival styles" and the American Renaissance for starters: all of which found something to emulate in the ancient example but none of which could "copy" patterns of building wholesale: changes in culture, function, values, and technology all encouraged or required adaptations to the original model.  In the early twentieth century, we see these "renaissances"--both drawing from specific precedents and infusing regional distinctions--happen again, from China to Russia and from Scandinavia to the US.

Read on for more detail on Classicism among the Nazis and Soviets, as well as Fascists, in a Democratic Republic, and among socialist Scandinavians. 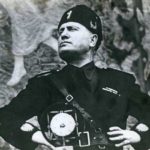 Italy is perhaps an appropriate place to start since it was the cradle of Roman Classicism, after all. As Prime Minister of Italy from 1922-43 Benito Mussolini led a significant rebuilding and restoration campaign across his capital. As of 1925 he embraced the role as dictator, 1974 years after Julius Caesar first used that title in this city, and  you know know how that turned out for him (and maybe you know how things would also turn out for Mussolini, too).

Click on his image to the left to launch a website devoted to this spicy time in Italian history.

The most expansive single project under Mussolini was the Esposizione Universale Roma (EUR), intended for a 1942 opening, celebrating 20 years of Fascist rule in Italy. Although the project was halted due to the outbreak of the Second World War, several buildings were completed in the overall plan, including the iconic Palazzo della Civiltà del Lavoro (Giovanni Guerrini: 1938-43).

The centerpiece of the EUR was recently purchased and restored by luxury brand Fendi. (Its inauguration was quite an affair.)

Vast as Mussolini's plans were, they paled in comparison with Adolf Hitler's designs for his capital--not just for Germany, but for the world under the Third Reich. A failed art student, Hitler clearly liked a spectacle, and understood the influence of the artistic sublime on the masses. First, a rather simple, but still effective, torchlight procession:

And now, a giant rally, staged not only for the 700,000 who would come to these events that were held annually between 1923-38, but for a worldwide audience terrorized by the medium of film. Watch a few minutes of this:

Understanding the role of stagecraft in the Nazi party, we can understand that Hitler was out to do much more than build a bigger, badder Rome in his plans for Germania.

Just as Hadrian built a temple as the center of his capital (a building, by the way, that Hitler was known to admire, especially after his solitary visit to it), Hitler likewise built a huge domed hall, but for a different kind of worship.

After succeeding Lenin as General Secretary of the Communist Party in 1924, Joseph Stalin introduced a campaign of building in a monumental Classical vein in place of the earlier Constructivism. Central to this program was the utterly enormous Palace of the Soviets.

In an effort to modernize (and provide symbolism of modernization) the USSR, Stalin also introduced an ambitious plan to construct a series of skyscrapers. These seven buildings in Moscow were built from 1947-53 (the year of Stalin's death). 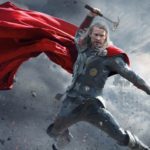 Classicism was not only the focus of scary governments that plunged Europe into another World War. Obviously a chronic interest in the United States, it was also engaged in the Scandinavian countries, where its particular idioms--sometimes called Nordic Classicism/Modernism (possibly for the same building), or Swedish Grace, this Classicism is often joined with vernacular idioms and other aspects of National Romanticism. While this blended approach seems particular to Scandinavia, it's also the calling card of the greatest modern Swedish architects, Gunnar Asplund, Alvar Aalto, and Sigurd Lewerentz. Meet them by clicking the picture to the left to launch a website. 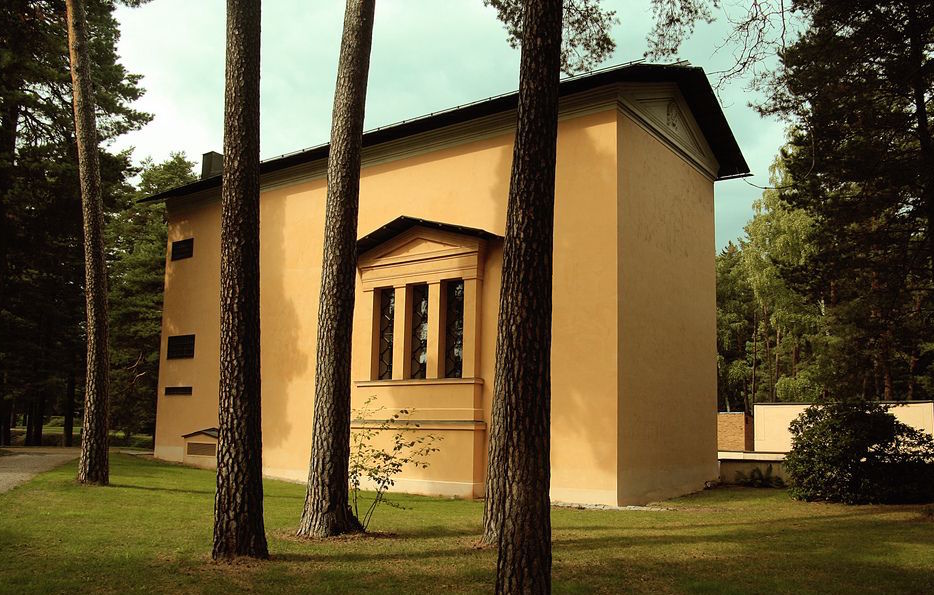 Watch this VoiceThread on:

Either of these VoiceThreads:

In a brief reflective paper (500 words or so), respond to the "comprehension" learning objective, using at least two countries' Classical traditions as your case studies. In short, you should explain the differences and similarities of their use of Classicism in the early twentieth century as related to cultural context. Please send this as a Word doc (no PDFs) to me by Monday at 1 PM. No illustrations/bibliography needed unless you go beyond the materials provided in this lesson.

Like the Nordic stuff? Tour the cemetery designed by Asplund & Lewerentz (in Swedish):

For American context, Click for the Living New Deal in the US.